Prof: Abdi I. Samatar, a Somali scholar from Minnesota University in the USA delivered a lecture to the African Students in Turkey at an event organized by East Africa Association for Development and Research (DAD) on 13th of January, 2018. the lecture which was themed “Africa`s Democracy Challenges of Two African successes Botswana and Somalia”. He gave to the students a clue about the bath that most African nations have taken from the early moments of post-independent up to know in terms of good governance, economy and social issues. The lecturer underlined how the local conflicting interests and the African bad leadership style plus foreign interventions especially from the ex-colonial powers hindered the development of the continent in order to keep them under their influence. Despite the huge challenges along the way, the lecturer insisted the developments achieved in numerous areas in the continent due to its young vibrant people and its natural resources.

In the second half of the lecture, he talked about the early stages of the Somalis after the independent between 1960-1967 where there was a democratic system and people exercised their right of election and freedom of speech.Also, he expressively mentioned the miracle of Botswana and how it is transformed from a country which has nothing at the time of independence in the 1960s to become one of the most developed countries in Africa and becoming among the fastest growing economies in the world for the last decades. 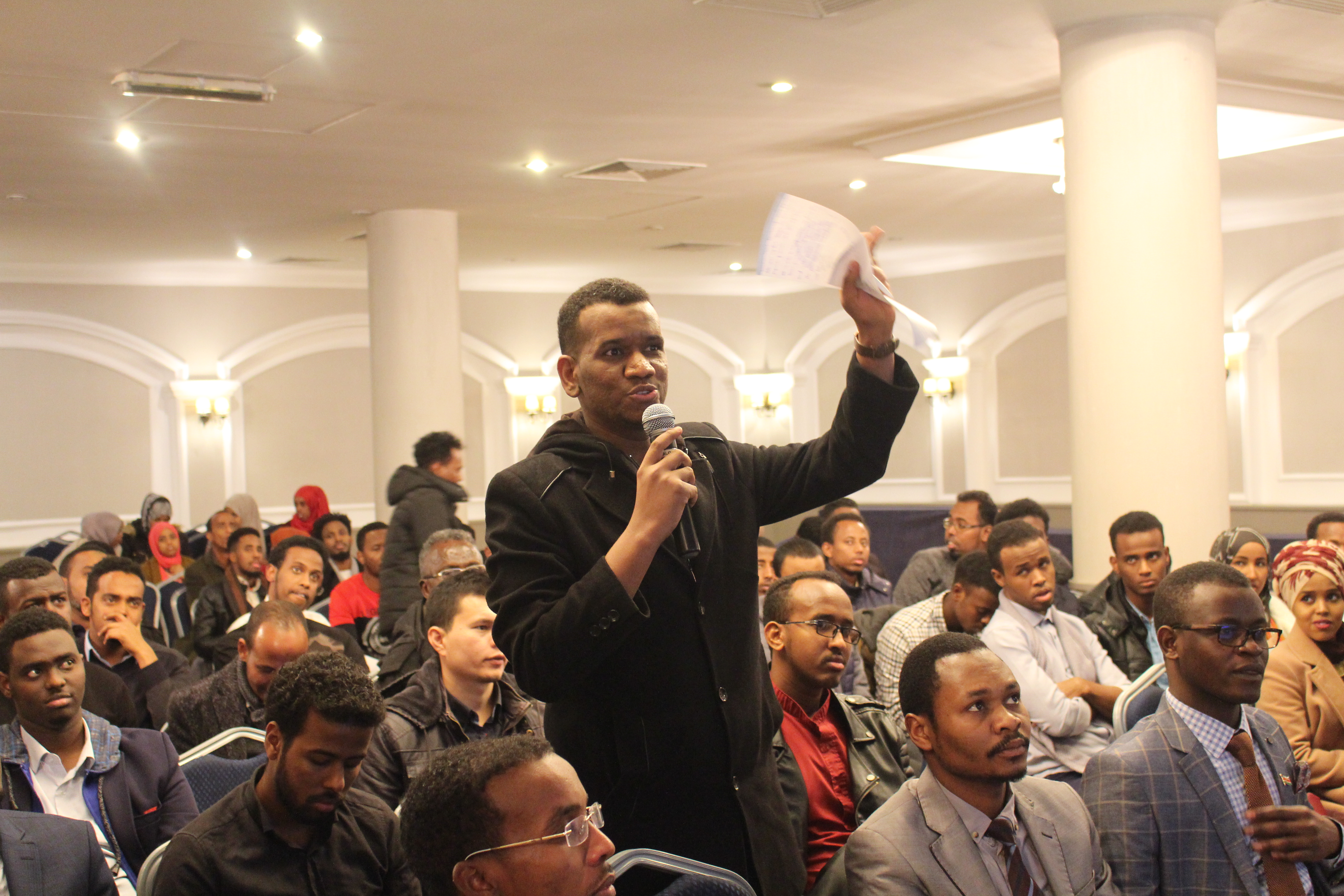